Contents of Education and Research 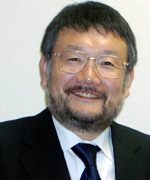 My research objects are the microorganisms (mainly benthic foraminifer).

1) As for the recent species, I am studying their ecology in the Northwest Pacific (from the coast of southwest Japan to the Japan Trench and the Mariana Trench) and the cold seepage areas (Sagami Bay, Enshu-Nada) and the hydrothermal areas (Okinawa Trough).

2) As for the fossil species, I have researched the palaeoenvironment at the plate boundaries (Republic of Vanuatu, central Japan). Regarding an international cooperative research project, I am studying the oceanography of a worm pool in the equatorial Pacific Ocean and the deep water circulation in the North Atlantic.

3) Once the environment of exclusive inner bays where the exchange of marine water from the outer sea is limited gets worse, it is very hard to define the causes and to improve it. Aiming to analyze the causes and to help the environments recover, the evaluations of the influence of human activity on oceanic conditions by microorganisms have been promoted worldwide since the 1990s. I have reconstructed the environments for the last 50 years using core samples to specify the time, the places and the causes of its deterioration in the Ariake Sea and the Yatsushiro Sea.

4) Moreover, I am carrying out a detailed survey of the topographical features and the sedimentological characters by acoustic analysis as well as continuous research on the hydrodynamics and water condition by an autonomous underwater vehicle with environmental monitoring sensors. 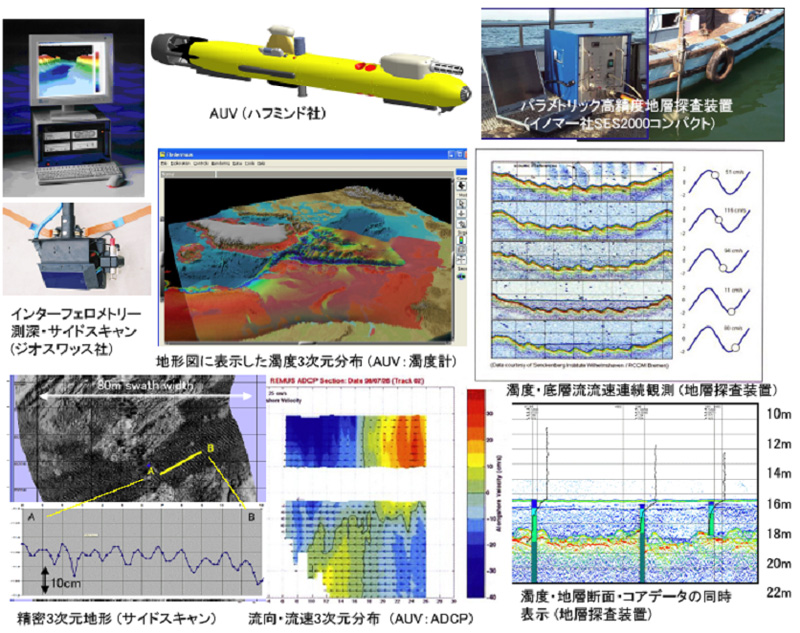